Well, it has certainly been an interesting month or two since my last post on this blog. Business-wise, I sold my bar. My pool game landed me at 2006 in the Itaewon Pool League, firmly in the top 20 all time (as high as 15th in some calibrations--it fluctuates like real life). In personal news, I was arrested for assault in a weird twist of fate.

In book news, the Sacred Calendar is now out at amazon as both a paperback and as a kindle book. It's also available at Barnes & Noble, Kobo, iBooks, Sony Bookstore, and more. You can also buy it directly from me as both a paperback and an eBook (provided in MOBI or EPUB or PDF formats). I'm charging $1 for e-copies and $5 for paperbacks. The other people are all charging different amounts. One crazy vendor was charging $1,899.99 at some point. By email the owner told me, "it was a mistake." 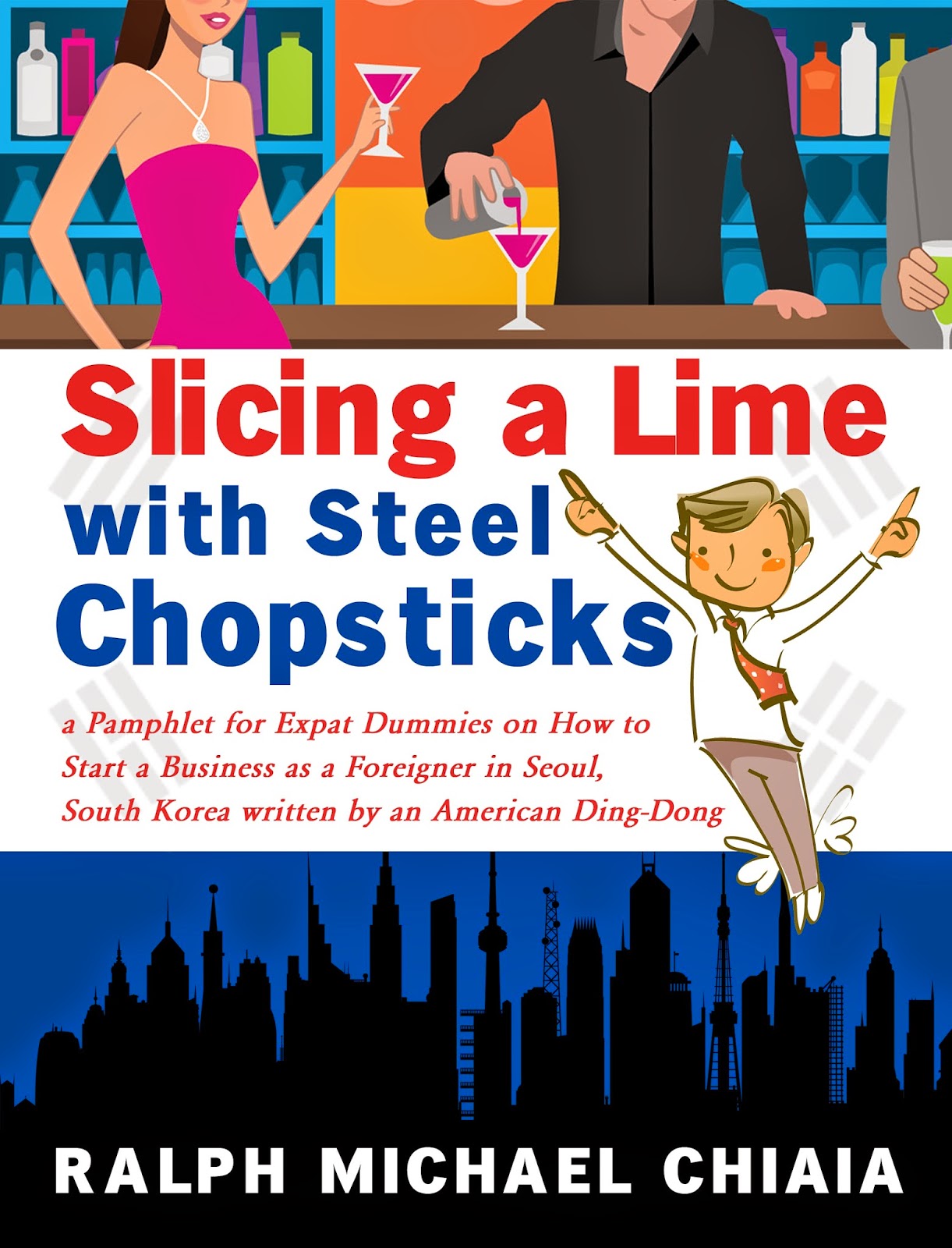 I'm currently homeless. Don't think walking the streets alone begging for bread. Think staying at a beach in Thailand with lots of palm trees eating dragonfruit while teaching Damani how to swim. See ralphadelic @ instagram from photos.I have no job and I wiggled free of a very oppressive (yet really fun) lifestyle in Korea. All the drinking and partying was great. All the gossip, hangovers, and psychopaths got old. Yes, a book on that will be coming out shortly. The Working Title is Cutting a Lime with Steel Chopsticks: a Pamphlet for Expat Dummies on How to Start a Business as a Foreigner in Seoul, South Korea written by an American Ding-Song. I'm hoping it will be as funny as the whole process was in real life. Some of the catch-22s thrown at me and my partner Andy (who will be called Dandy or Candy or Mandy in this book as the names are very well disguised cause I don't want any libel) were totally ridiculous and would require you to be in three places in the universe at the same time while traveling in time. But such is bureaucracy and the truth is that the process was a lot of fun and taught me to finally be a man (though many would still call me an immature bald cocksucker), made me dig in stand firmly on my own feet against a sometimes hostile host country, got me hundreds of new friends, many new girlfriends (which was quite counterproductive for the most part), and saw me start family life under probably the worst circumstances apart from being dead. 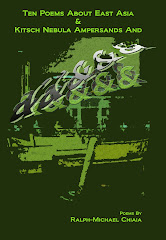